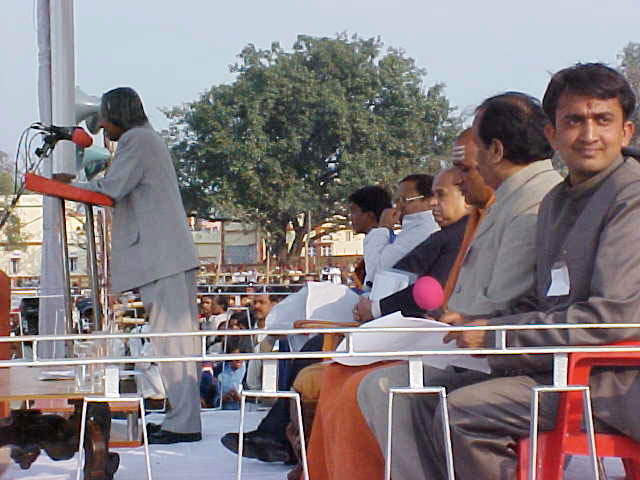 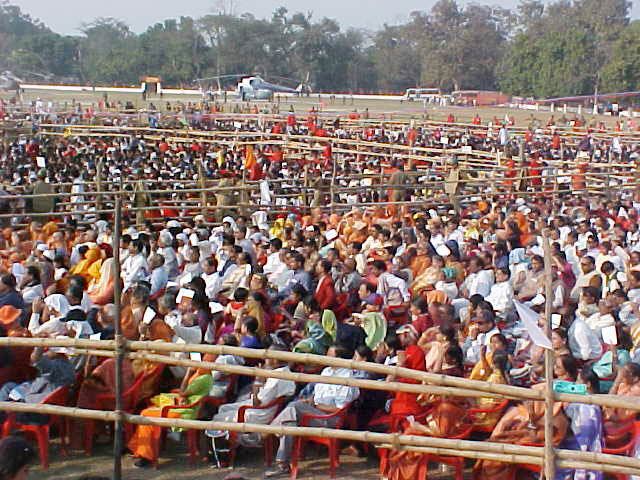 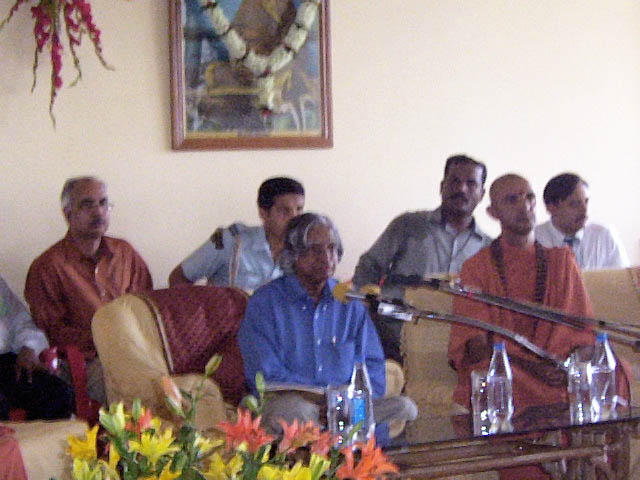 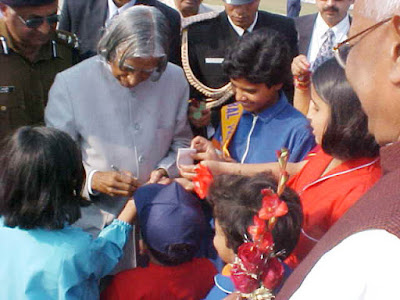 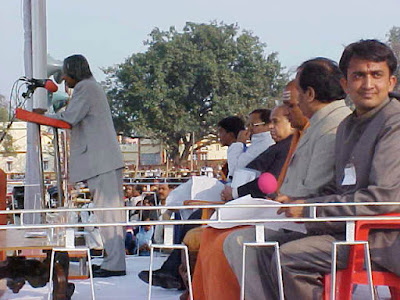 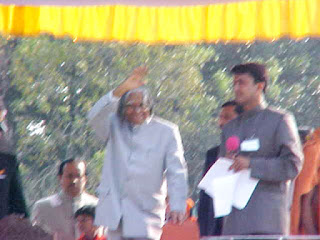 Posted by Career blog by Vikas Kumar, Career Counsellor, Ranchi at 10:30 AM No comments:

As AIPMT Retest was held on 25th July, we are eagerly waiting for the results . We are publishing cut off details of 2014 so that students desirous to take admission can prepare their strategy for choice filling.

We have introduced AIPMT Rank Counselling Program @Rs 100 for students. We  will give best possible guidance to choose best college accoding to rank. Those who will not qualify they will be registered under Medical Information Counselling @ Rs 500.

Posted by Career blog by Vikas Kumar, Career Counsellor, Ranchi at 2:05 AM No comments:

IIT Bombay to hire one more counsellor, Director wishes to give new shape to counselling centre

To move from a ‘mostly reactive’ to more proactive counselling services for its students, the Indian Institute of Technology-Bombay will soon consult experts to give shape to a counselling centre best suited for an institute like IIT that has students from diverse backgrounds. The institute saw a suicide in May this year when a chemical engineering student ended his life. Another student had committed suicide last year. The institute currently has two counsellors, besides a person who looks at preventive mental health scenarios through lectures, talks and relaxation camps for students.

According to available information, one of the counsellors usually has 130 to 150 students visiting every month. Some are first-time visitors, and several among them do not have to come back for a second visit. There are some repeat visits, and then there are cases where the issue has been resolved and the student makes one last visit. The other counselor is learnt to have handled around 130 cases last year. Prof Soumyo Mukherji, Dean of Students Affairs, said the institute would soon hire one more counselor. The aim is to more effectively address problems affecting students, which could range from depression and performance anxiety to issues faced while settling in a competitive environment. “While our counselling services are mostly reactive at present, the idea is to extend them to make them more pro-active. For that, we need to hire more people and we will soon hire one more counselor. Further, we are going to have a meeting with renowned psychiatrist and professor Dr Vikram Patel, along with other experts, psychologists and psychiatrists on the structure and specific requirements of a counselling centre for an institute like IIT-Bombay, which has a student strength of 9,000 from across the country,” said Professor Mukherji. The body of 21-year-old Jitesh Sharma was found on the terrace of IIT-B’s hostel number 15B in May this year.

According to the police, the suicide note said Sharma was worried about the results of his exams and that he feared he might not get a good placement. The family of another IIT-B student, who died last year after a fall from the sixth-floor balcony of another hostel on the campus, had said he was undergoing treatment for depression. Among other initiatives, the institute also started a Facebook page, “ICare IITB: counselling and mental health”, earlier this year where both students and faculty members can share their views and problems. According to officials, it is an attempt to reach out to the students and address their stress, anger and related issues in a friendly, unconventional and non-intimidating way. - See more at: http://indianexpress.com/article/cities/mumbai/iit-bombay-to-get-more-proactive-on-counselling-students/#sthash.A60BpVki.dpuf
Posted by Career blog by Vikas Kumar, Career Counsellor, Ranchi at 5:41 AM No comments:

GOVERNMENT OF INDIA PRESS INFORMATION BUREAU PRESS NOTE SPECIAL CLASS RAILWAY APPRENTICES’ EXAMINATION, 2015 Based on the results of the written examination of Special Class Railway Apprentices` Examination, 2015 held by Union Public Service Commission on 18th January, 2015 followed by Personality Test from 13th July, 2015 to 17th July, 2015, the following is the list, in order of merit, of candidates who have been recommended for appointment as Special Class Apprentices in the Mechanical Department of Indian Railways.

Posted by Career blog by Vikas Kumar, Career Counsellor, Ranchi at 2:55 AM No comments:

UPSC 2014: Civil Services Cut off: Marks of the All India & Jharkhand Toppers

Posted by Career blog by Vikas Kumar, Career Counsellor, Ranchi at 3:23 AM No comments:

Indore : Promoting itself as a destination for technical education and research, Indian Institute of Technology Indore has attempted to reach out to meritorious students who emerged with flying colours in Joint Entrance Test (advanced).
The elite institute has invited JEE (advanced) qualified prospective candidates and their parents to visit its Pithampur Auto-Cluster Limited (PACL) Campus to view its state-of-art teaching/research labs and other facilities.
The institute will observe July 1 as an Open House. “On the day, students and their parents can tour the IIT Indore campus,” the institute said. The institute will organize tour in two slots one from 10.30 am onwards and another from 2.30 pm.
To attract students stood below 1000 All India Rank in JEE (advanced), the Institute has decided to provide special incentives if they join the IIT Indore.
“The students having secured JEE (advanced) CML (Common Merit List) rank up to 999 and preferring to join IIT Indore will be provided special incentives,” said IIT Indore.
Last year, IIT Indore had seen a student securing AIR-1500 as a top scorer walking into its campus. This year, the institute is trying to fetch students having secured below AIR-1000 and the Open House and attempt to woo such students. Before JEE (advanced), the institute had organised identical tour for Class XII students belonging to science and engineering students.
Posted by Career blog by Vikas Kumar, Career Counsellor, Ranchi at 6:02 AM No comments: